Markets rise against the grain in Q3 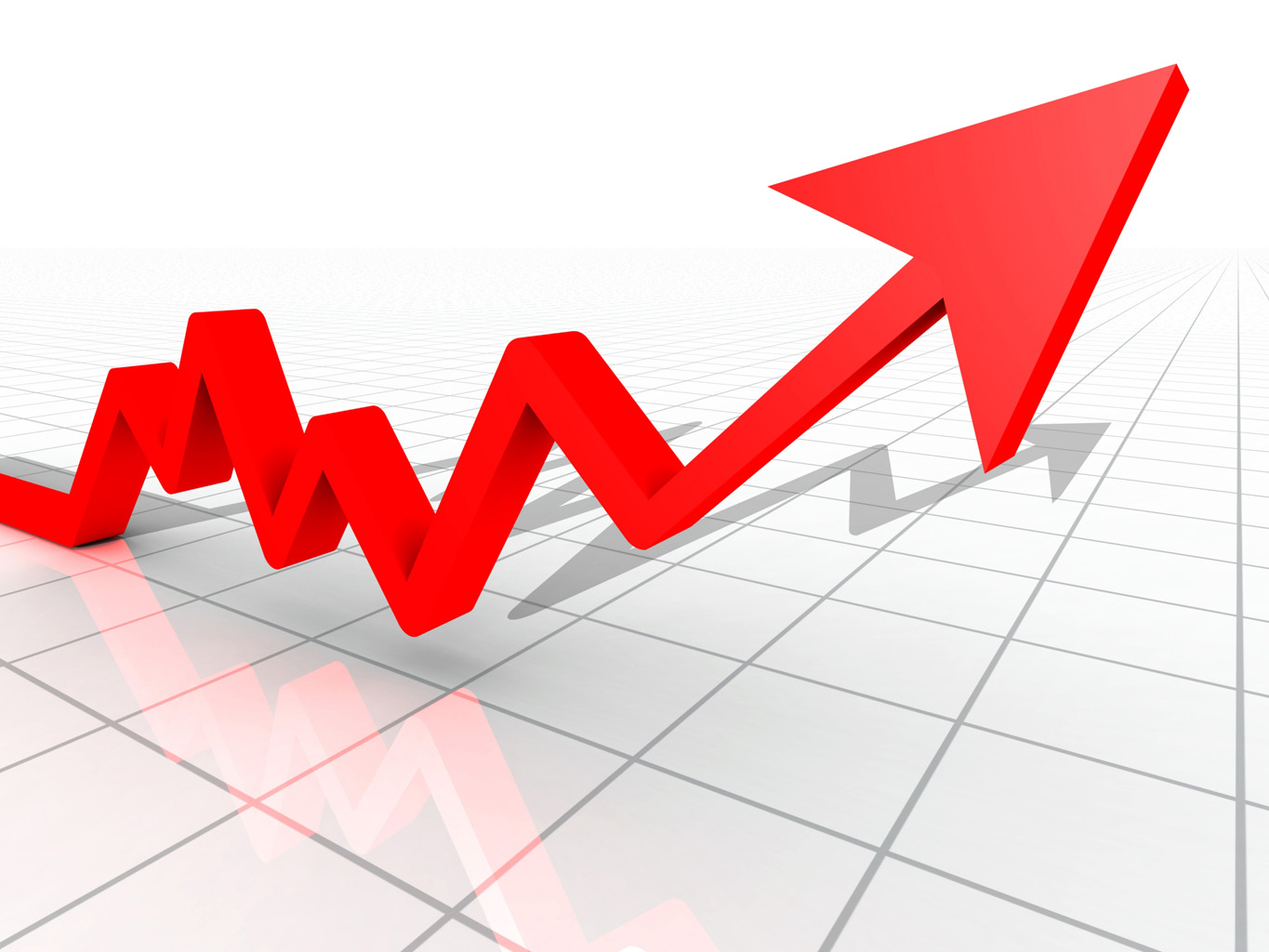 The third quarter of 2017 has ended and despite the heavy political news, investment returns were generally positive.

Think about the third quarter of this year – July to September – and you might think markets had suffered a hard three months. In the UK there was the backwash from the general election, the slowly-moving Brexit talks and inflation nudging 3%.

Across the Atlantic Donald Trump was failing to pass legislation while twittering about an attack on North Korea. Europe had its own surprise at the end of the quarter, with Angela Merkel winning a less than decisive election that will probably end in a three-way coalition government.

Just for good measure, in Japan a snap general election was called for October by Shinzo Abe, hoping to exploit a weak opposition (now where have you heard that before…?).

Meanwhile the US, UK and Eurozone central banks were each in their own way signalling that the days of ultra-easy money are coming to an end, with ‘normalisation’ of interest rates a long term goal.

For all that political and financial noise, the main share markets were up over the quarter, a reminder once again that the markets make their own judgements about what’s important in the ebb and flow of news.

Remember; The value of your investment can go down as well as up and you may not get back the full amount you invested. Past performance is not a reliable indicator of future performance. Investing in shares should be regarded as a long-term investment and should fit in with your overall attitude to risk and financial circumstances.