An HMRC paper promised in the Budget could be bad news if you use Airbnb. 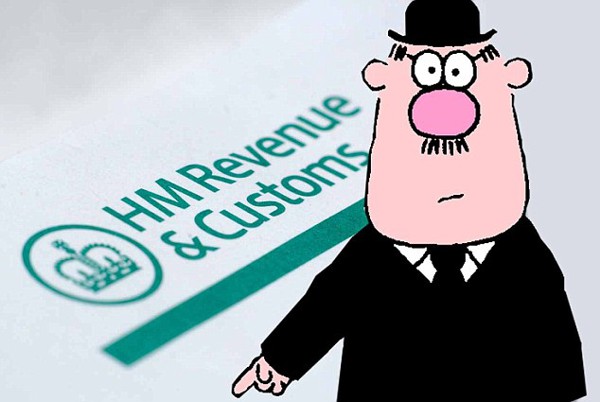 The government has set out a call for evidence relating to rent-a-room relief in response to the rise in short term rentals facilitated by Airbnb and its competitors. Rent-a-room relief is typical of some of the neglected parts of the UK income tax system. Introduced nearly 26 years ago, it has subsequently changed only three times, despite governments pursuing the goal of increasing the supply of low cost rented accommodation ever since.

In 1992 the relief effectively meant there was no tax to pay on rental income of up to £3,250 a year for letting a room (or rooms) in your own home. After five years the relief level was put up to £4,250, where it remained for the next 19 years. That period of benign neglect ended in 2016 when the relief was given a boost to £7,500 by one of George Osborne’s final measures as Chancellor. Now, to judge by the call for evidence issued by HMRC in December, his successor, Philip Hammond, appears to be wondering whether the large increase was such a good idea.

When the relief first appeared, it set no minimum letting period, so it applied whether you let a room to 52 different weekly tenants or throughout the year to just one. At the time, the notion of weekly renting to different tenants was at best fanciful – that was what hotels did, not homeowners. Just over a quarter of a century later, Airbnb and its competitors have made a reality of rapidly revolving tenants. Rent-a-room relief is now being used for holiday and event short stays as well as more traditional forms of letting.

As tends to be the way these days, HMRC’s paper does not make any specific proposals, but instead asks leading questions, such as whether there should be a minimum 31-day term for any letting to qualify for the relief. Any resultant legislation is unlikely to take effect until April 2019, but some action seems certain. As with the various measures now hitting buy-to-let investors, the government seems to be taking aim at individuals who seek investment returns from residential property.

From a professional investment viewpoint, some might argue that most people have enough exposure to residential property through their own home and should diversify their investments rather than add to their housing assets. If property appeals, why not consider commercial property, which can be accessed through a variety of routes, including pension arrangements and ISAs?