It seems that every week the news has a story about Bitcoin, be it regulatory woes or huge returns for early adopters. This article will have a little explore around the fundamentals of trying to understand just what Bitcoin is. (It is perhaps important to note that Bitcoin is just one example (and probably the first example) of a crypto-currency, but other brands of crypto-currency are available from a computer near you!)

No one really knows who invented Bitcoin, when launched in 2008 it was associated with Satoshi Nakamoto, but it is widely believed that this name is a nom de guere. Bitcoin is exchangeable for goods, services and recognised currencies but it doesn’t belong to, nor is it controlled by any government or recognised exchange. It is sometimes associated with illegal transactions in the dark web, but an increasing number of more mainstream (particularly technology) vendors will accept payment by Bitcoin. Cambridge University have estimated that worldwide there are between 3million and 6 million people who have a crypto-currency wallet (the place you keep your Bitcoin).

Unlike a regular investment which we entrust to an investment firm, or savings which we entrust to a bank or building society, we have to keep hold of our own Bitcoins. As they don’t really exist (there are no minted coins or certificates) the only place where we can keep our Bitcoin is in a crypto-currency wallet. These take three main forms: a cloud-based wallet, a wallet saved on part of your computer’s harddrive, a usb pendrive or similar removable storage device. It is really important to note that you only have one wallet, if it gets broken (your hard drive breaks) or it gets stolen (your cloud wallet or plugin wallet get stolen) then you’ve lost your Bitcoins, as they aren’t personally traceable, a lucky thief would be free to spend your Bitcoins. 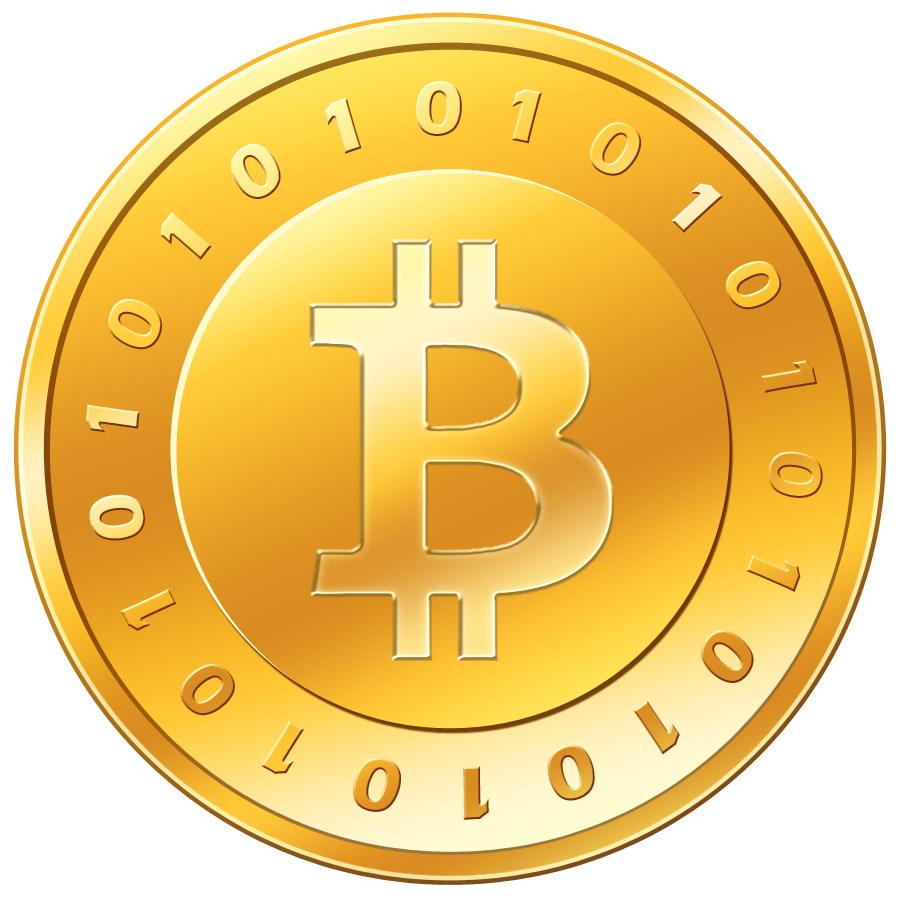 Bitcoin is based around a blockchain. Blockchains are continuously growing lists of records (blocks) which are encrypted in such a way that they all only work if the original blocks remain unaltered and in place. Techies call this a peer-to-peer distributed ledger, it is more simply described a series of interconnected records which are maintained by all Bitcoin users whilst protecting the privacy of users. Some computer experts argue that crypto-currencies are safe because the blockchain technology can’t be hacked or compromised in some other way. However, I’m rather more cynical, from the days of the Trojan horse history tells of impenetrable ‘modern’ technologies which eventually are overcome. However, you may also be interested to know that some of the worlds biggest conventional banks are developing their own blockchain technologies. It isn’t clear how competition from recognised and regulated entities may impact on arrangements like Bitcoin.

We hear reports that some people have become spectacularly wealthy through Bitcoin, one of these reasons is that the value of Bitcoin has increased by a rate significantly higher than most of the worlds traditional currencies, but the real wealth creation is reported to be through Bitcoin mining.

Bitcoin mining isn’t a helpful phrase and it has nothing to do with working underground with picks and shovels. Bitcoin mining is about being rewarded for using your computing power to validate other people’s Bitcoin transactions which maintain the public ledger. Miners get rewarded with new Bitcoin along with transaction fees (also paid in Bitcoin). Sounding complicated? The theory is fairly straightforward, but the level of complexity has increased beyond recognition. In the early days of Bitcoin we could run mining operations from our home computers and even from plugin USB drives, but the growth in the complexity of the blockchain transactions means most of us can’t mine profitably anymore. Mining has become industrialised with a home mining rig costing around £3,000 + and resulting is a huge electricity bill.

Bitcoin does, however, have a built in limited supply and current estimates suggest that the very last Bitcoin will be mined around the year 2140, however, I suspect most involved with Bitcoin have a much shorter timescale in mind and whilst the value of Bitcoin doesn’t always just go up, it has enjoyed nearly a decade of strong performance against mainstream currencies.

Investing in currency is usually considered to be a high-risk activity. If you think that Sterling will depreciate significantly against Bitcoin (for example as a result of a poor Brexit outcome, or strong demand for Bitcoin) then owning Bitcoin could mean being able to buy back more Sterling (profit). However, if Sterling strengthens against Bitcoin (positive sentiment for the UK and/or poor sentiment towards Bitcoin) then when you come to change your Bitcoin back to Sterling you’ll get back less than you spent.

High risks currency investing in and particular crypto-currencies is possibly best approached in the same way you would buy a lottery ticket, backing your favourite horse or putting your money on red at the local casino.