Autumn 2017 budget, any space for change?

Gearing up for the Autumn Budget 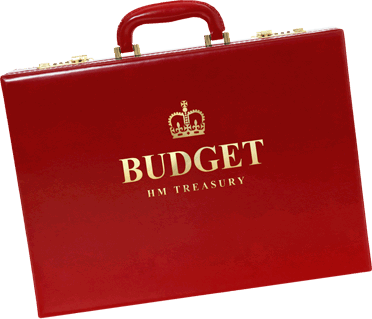 The Chancellor has announced the date of his first Autumn Budget as Wednesday 22 November.

The second Budget of 2017 will be both Mr Hammond’s first Autumn Budget and the first Budget after the general election.

Traditionally, the first Budget of a new parliament is the chance for a Chancellor to administer the “medicine” of tax increases. Doing so at this stage gives the electorate the maximum time to forget the measures before returning to the polls. However, on this occasion the Chancellor will probably be more constrained. Mr Hammond does not have carte blanche, even though in theory the government has a majority for Budget legislation, thanks to support from the DUP. His own backbenchers can block the best made plans, as the Spring Budget climb down on class 4 national insurance contributions (NICs) showed. So, what can we expect on 22 November?

The answer is less clear than usual. For many years the contents of the Spring Budget have been widely trailed in the preceding Autumn Statement. In 2017 there has been no such statement ahead of the Autumn Budget – the first of the new Spring Statements will not arrive until 2018.

The latest government finance figures suggest that the Chancellor will be borrowing less than was projected in March, giving him some wriggle room. However, there are many demands on any spare cash he can find, from replacing the lost extra class 4 NICs income to addressing calls for higher public sector pay and reduced tuition fees.

In the summer, David Gauke, the secretary of state for work and pensions and former Treasury minister, told a conference that he did not foresee any “fundamental” changes to pensions tax relief.

Nevertheless, there remains a possibility that the Chancellor could make some further tweaks to the rules on pension relief, such as another reduction in the annual allowance. If you are considering a pension contribution in this tax year, making it before 22 November could be a wise precaution, but do check with first on how you are affected by the existing rules.

Remember; the value of your investment can go down as well as up and you may not get back the full amount you invested. Past performance is not a reliable indicator of future performance.  Investing in shares should be regarded as a long-term investment and should fit in with your overall attitude to risk and financial circumstances. The value of tax reliefs depends on your individual circumstances. Tax laws can change.